Recent Storm Damage Before & After Photos

Another Storm, Another Water Damage 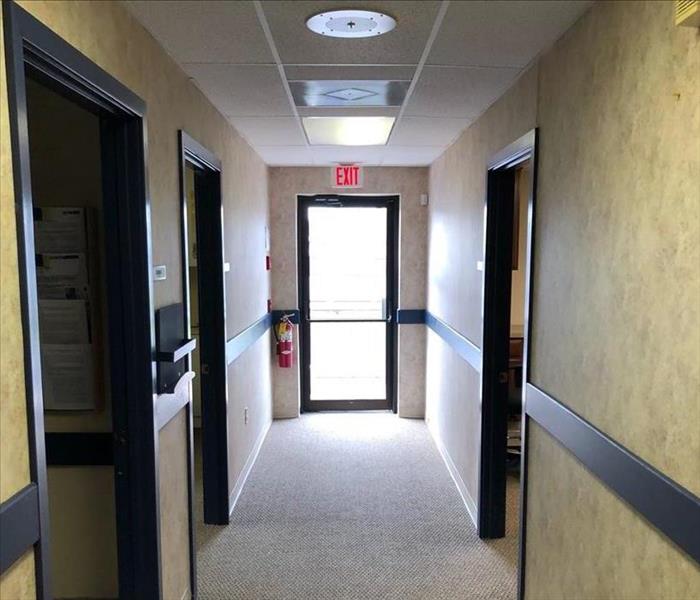 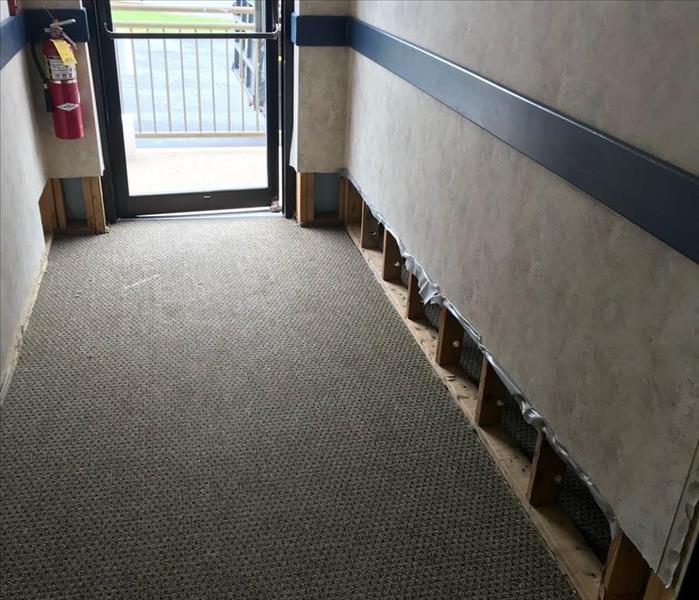 Outside water entered this building during a storm and caused interior damage. A quick response time is important to prevent further damage. Once the damages ar... READ MORE

Storms Caused A Roof Leak For This Homeowner 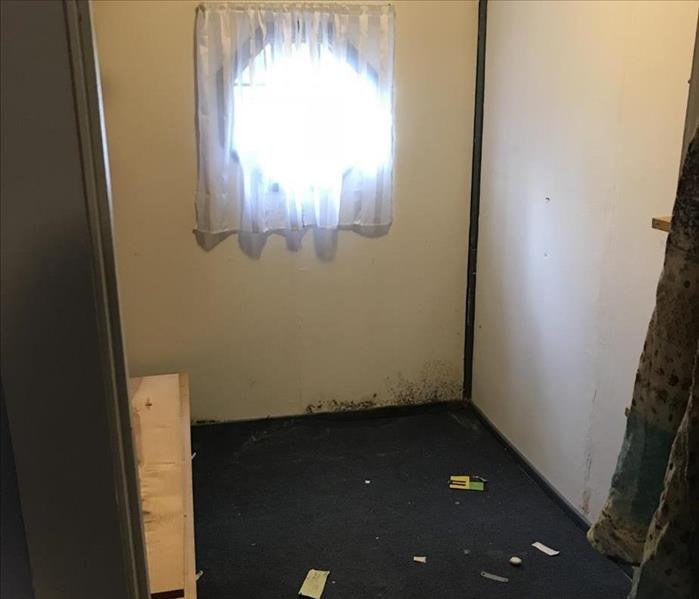 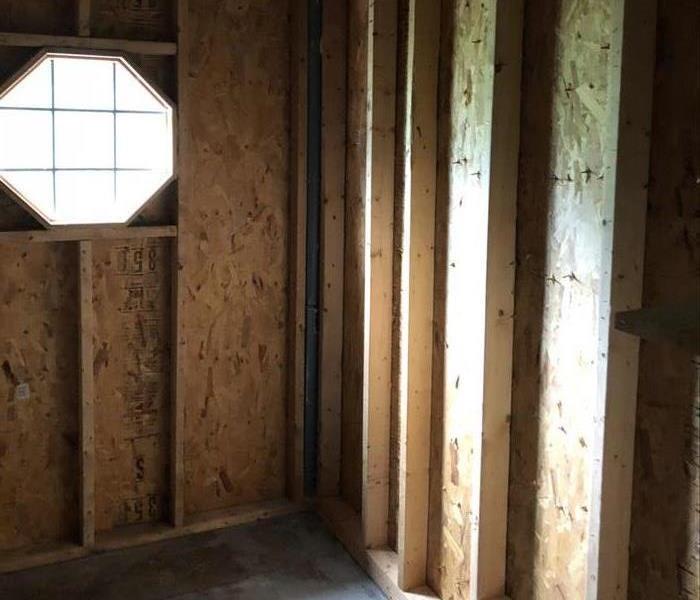 Tree limbs had fallen during a storm causing a puncture in the roof which resulted in water coming into the home causing interior damage. SERVPRO was not contac... READ MORE 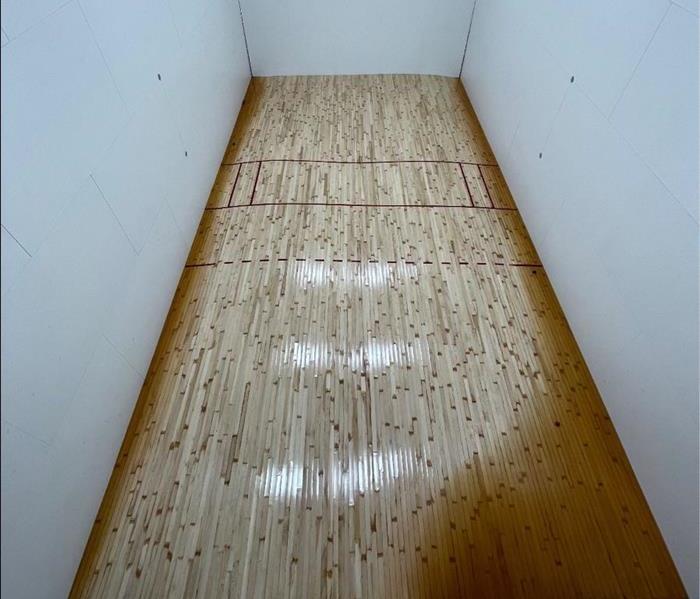 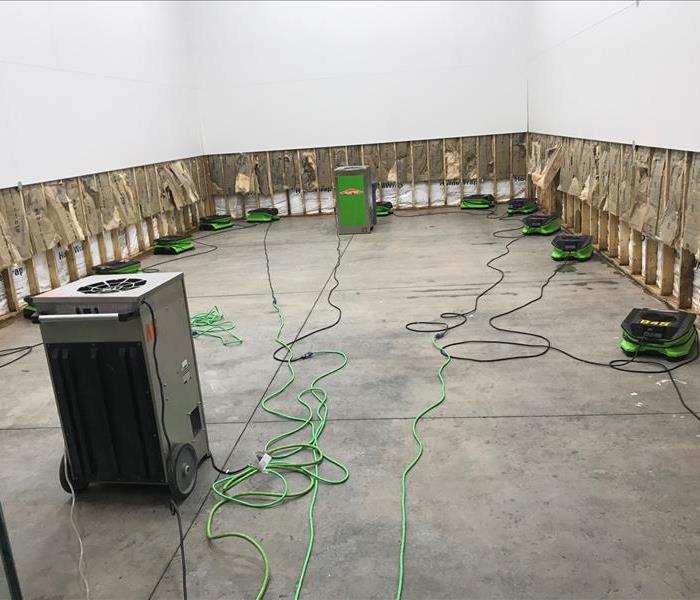 This homeowner's indoor racquetball court flooded due to outside groundwater. There were several inches of standing water causing demolition to be needed to rem... READ MORE 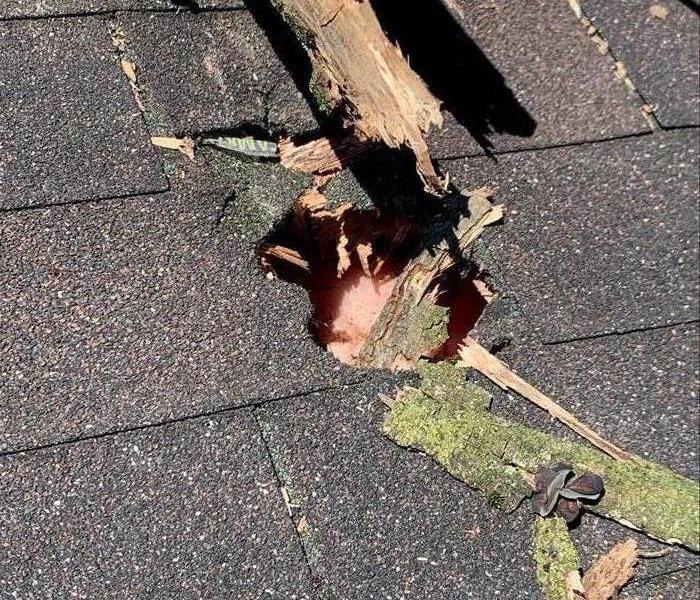 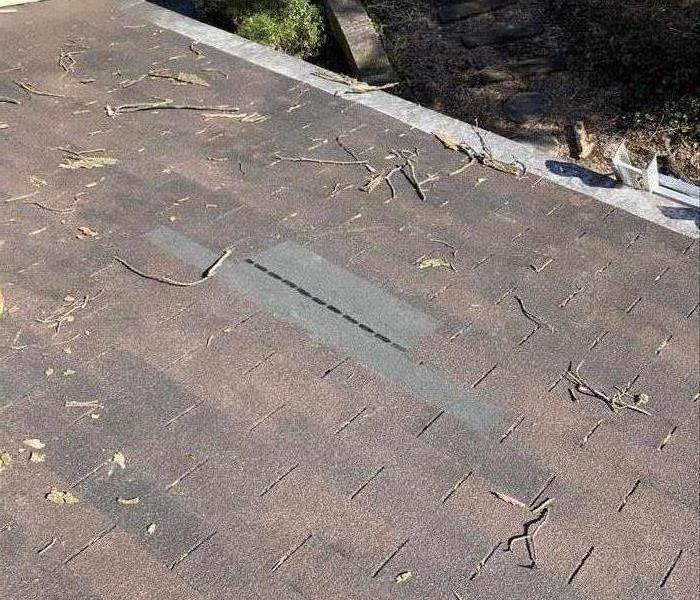 Did you know? We do temporary roof repairs! Strong winds can cause damage to one's property. Whether a tree limb or the entire tree falls on the house, we are h... READ MORE