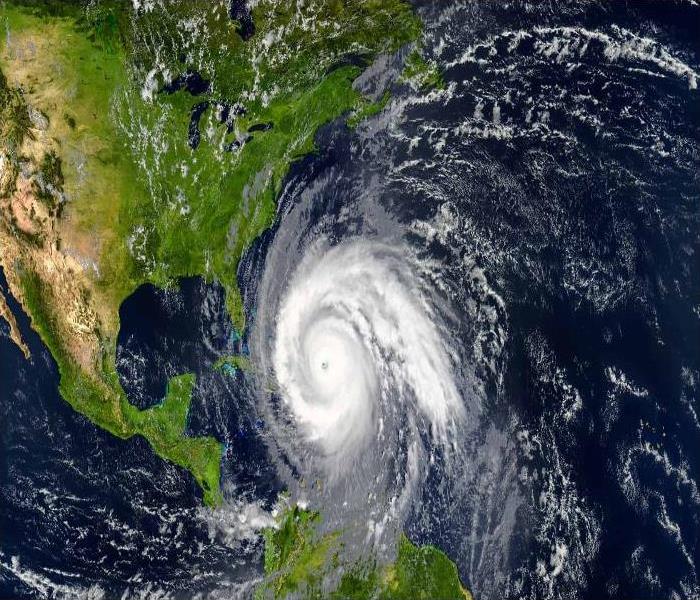 Globally, September is the most active month for hurricanes.

Hurricane season has already begun and several named storms have developed in the Atlantic, Caribbean or Gulf of Mexico. For the Atlantic, the season begins June 1 and runs through November 30. On average, there are 12 tropical storms that develop, with an average of six becoming hurricanes, according to the National Weather Service.

Hurricanes can be life-threatening as well as cause serious property damage. The National Weather Service lists the following as potential "hurricane hazards."

Preparation is the best protection against the dangers against the dangers of a hurricane. Plan an evacuation route and your emergency plan, take inventory of your property and take steps to protect your home or business. For more information on recovering from water damage caused by weather-related disasters, contact SERVPRO of Southern Lancaster County today.